What Is the Kaaba? A Brief History Of Holy Kaaba 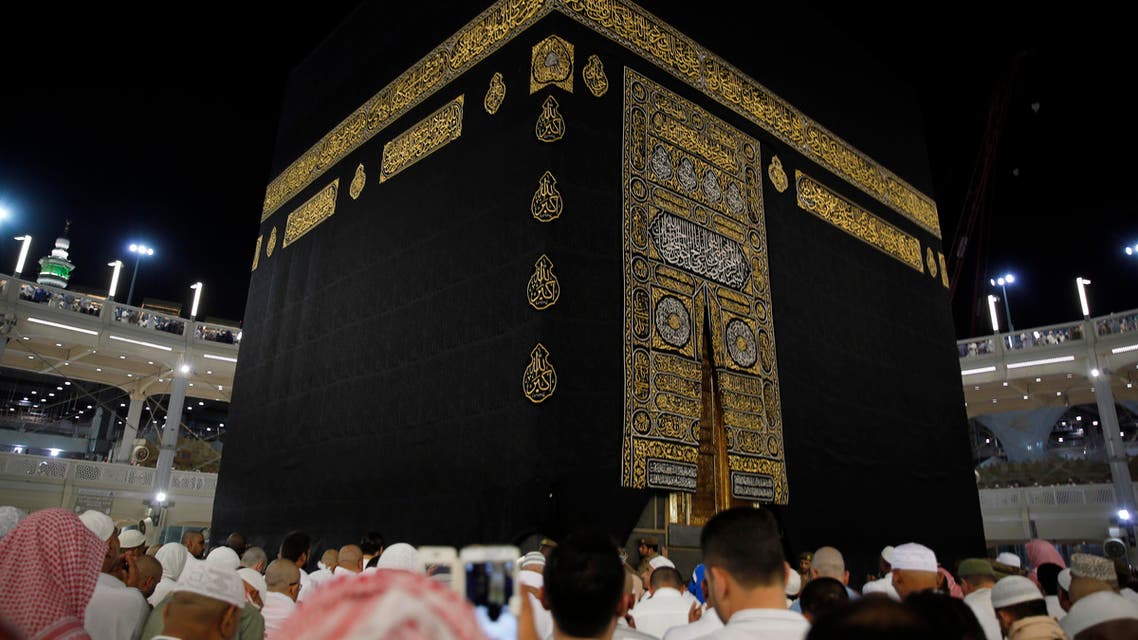 This guide is designed for Non-muslim individuals that have little or no knowledge about Kaaba. The Kaaba is a small, cubic building in Saudia Arabia that is considered Islam’s holiest site for Muslims. It has a long, rich history that predates many religious events. It is considered by Muslims as a house of God. It resides in the Grand Mosque of Mecca in which the Muslim community dictates each one of their prayers by facing the Qibla.

In the last month of the Islamic calendar (Zū al-Ḥijjah), nearly 1.5 million people will flock to the Holy city of Macca to pray and worship Kaaba. Muslims also touch the Kaaba Black Stone, which itself has a very feature-rich history. According to Islamic history, Kaaba was constructed by Ibrahim (A.S) and his son Ismail (A.S). In the era of 608 CE, the Quraysh tribe alters the structure with wood. The door was raised above from the ground to protect it from floodwater and intruders.

Over the years, the place has been gone through major changes. There were a lot of conflicts that damaged the surroundings and schemes to sack the community of Muslims. During the Hajj of 930, a rebellious group stole the Hajr-e-Aswad of Kaaba, which Muslims believe to have sent by God himself.

The Stone was later delivered after a few years. Though Kaaba has continued to see extensive makeover and changes. Hundreds of militants and jihadi groups have planned to seize the compound. The region continues to be beset by threats as of today.

With technological advancement, the Government of Saudi started a major renovation program in the early 1950s to increase the overall capacity of Pilgrims. The capacity is further expected to increase by the year 2025. In terms of dimension, the Kaaba stands 43 feet high and 36/42 feet around. Three corners are named after majority Muslim countries, with the north named after Iraq, the south as Yemen, and the West being named after Syria. The fourth eastern corner contains the sacred Black store that Muslims often kiss.

The Structure of the Kaaba is washed twice a year, once in the Holy month of Ramadan and the second time before the beginning of Hajj. The outside walls of the Kaaba are cleaned throughout the year with special rose water, perfume, Zamzam, and other scents. The interior of the Kaaba is also wiped with rose and perfumes.

The Significance of Kaaba in Islam is very high. For Muslims, it is the holiest site in Islam. Often named as BaytAllah (House of Allah). It is the direction in which Muslims pray five times a day. It is relative to a person praying from each side. Muslims also face Qibla (direction of Kaaba) which reciting the Quran and other Holy deeds. It is believed to be a part of better etiquette.

Most of the Hajj-related things are handled by a special bench Ministry of Hajj and Umrah by the Saudi Government. Since the 1950s, there are more than $100 billion spent on site to increase the facilities. This includes major issues like health care, housing, transportation, sanitation, and other improvements. Other projects will further assist the pilgrim’s capacity by 2025.

Muharram - Importance, and Significance in Islam

5 Different Ways to Give Charity or Sadaqah 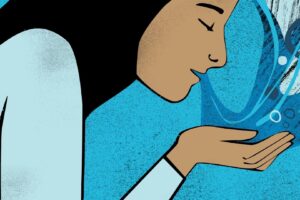 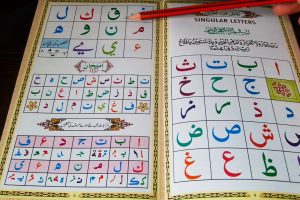 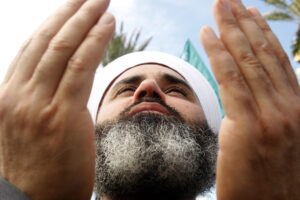 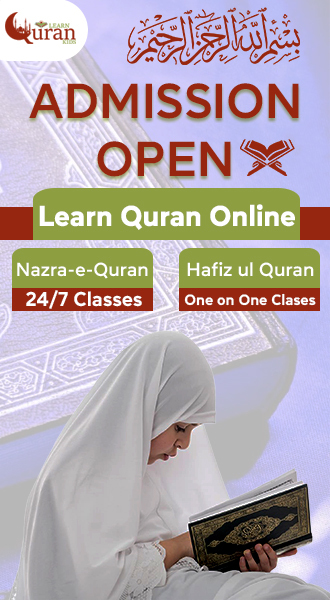